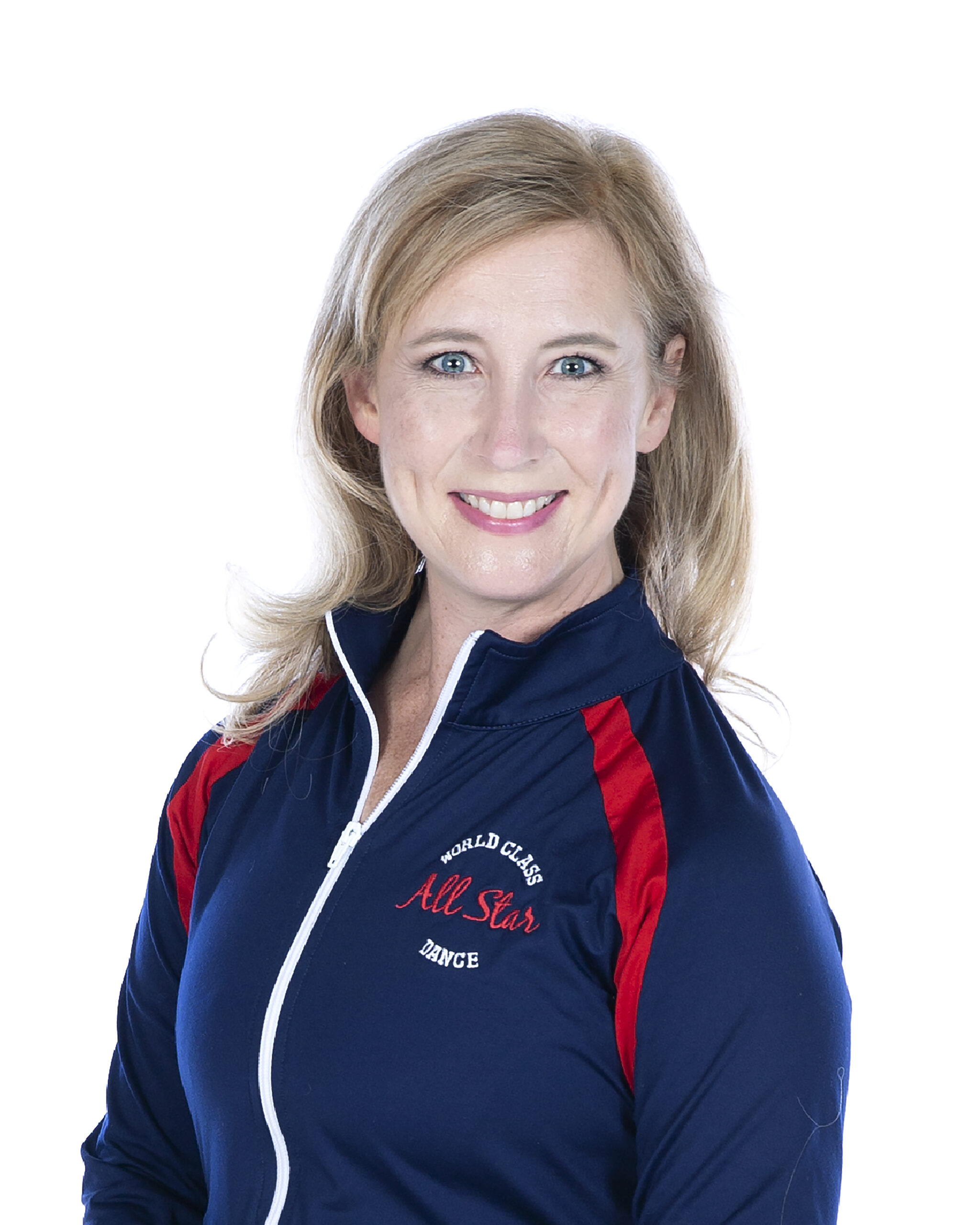 Beyond her dance work, Mistie earned a Master of Social Work degree from Washington University in St. Louis and has worked for more than 20 years in strategic communications/public relations, specializing in crisis communications & issues management for organizations including TWA/American Airlines, the Saint Louis Zoo, Maritz, and Mercy. In 2008, Mistie founded strategic communications firm Sweet Tea Communications, and her clients include: Ambassador Floor Company, Mid-West Floor, DataServ, and M1 Bank. Most notably, Mistie served as the lead writer on the St. Louis region’s bid for Amazon’s HQ2 project, and her work is still being used to attract other new companies from around the world to the St. Louis region.

Mistie lives with her husband Grant and children Faith, Gabrielle, and Zac in Wildwood. Faith is a competitive ballroom dancer and studio competition dancer, Gabrielle is a member of Eureka Golden Line & the WCAS Senior Ultimate team, and Zac plays a variety of sports including taekwondo, baseball, and flag football. 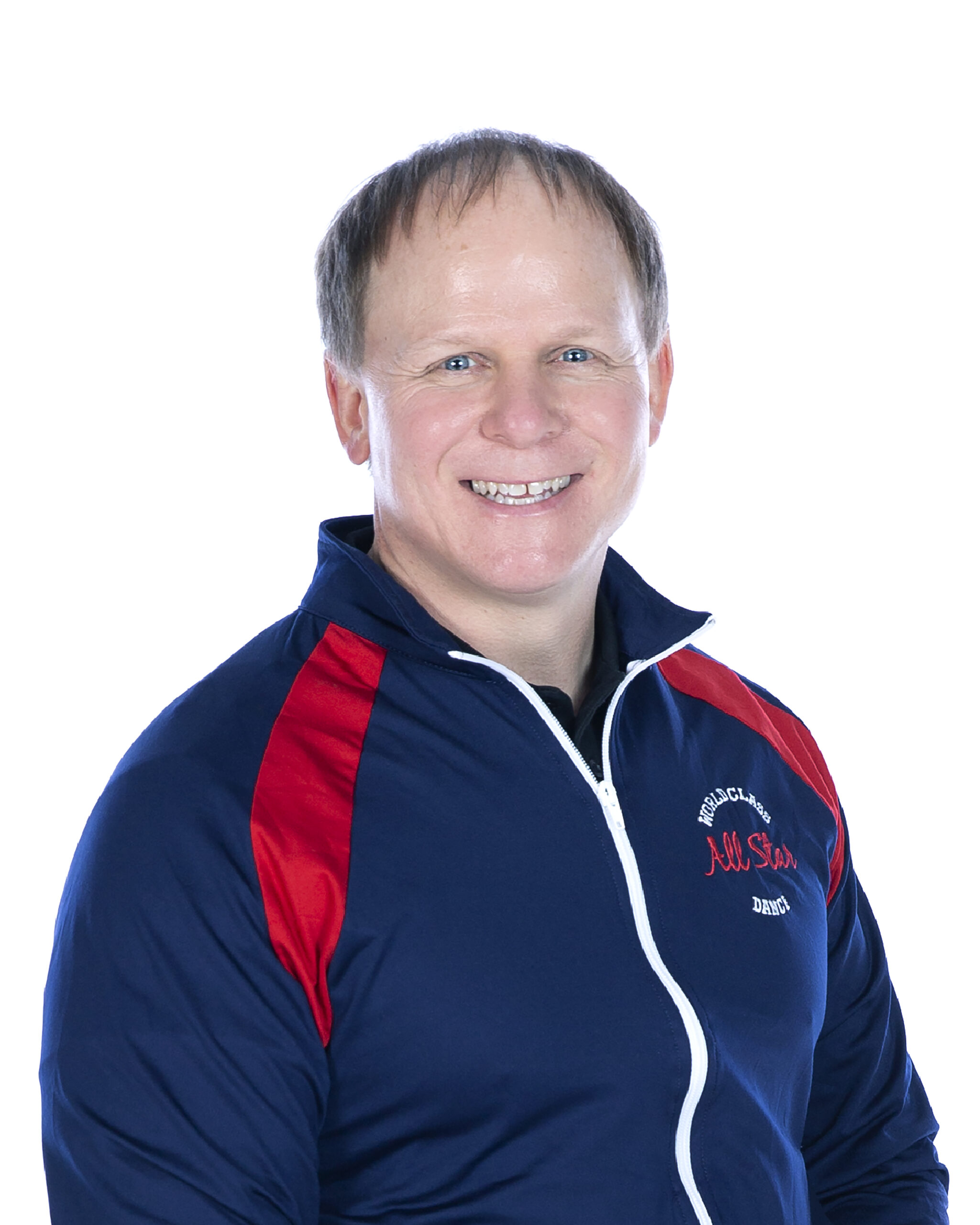 For more than 25 years, Dr. Michael Vishion has been on a passionate quest to help patients of all ages rehabilitate from injuries, recover from illnesses, and maintain optimum health. A strong believer in a multidisciplinary approach to pain management and rehabilitation, Dr. Vishion has partnered with triple board-certified physiatrist (rehabilitation medicine specialist) Dr. Catherine Doty at CPM&R to offer patients thorough and effective treatment plans that get them back to active living as quickly as possible. Dr. Vishion has special expertise in diagnosing and treating difficult medical issues, including Ehlers Danlos Syndrome and post-concussion syndrome, and in working with competitive & professional athletes from a variety of sports, including professional dancers, competitive high school & college dancers, and young dancers in training.

Beyond his medical experience, Dr. Vishion is an entrepreneur who has owned and/or operated health clinics for more than 24 years. Using his strategic thinking and problem solving skills to run chiropractic and pain management rehabilitation clinics, Dr. Vishion has experience in all facets of business from managing finances and human resources to training staff and marketing.

Watching his mother struggle to recover from a serious car accident until finding strong chiropractic care planted the seeds for a medical career in Dr. Vishion at a young age. A talented multi-sport athlete in high school, Dr. Vishion was offered a college football scholarship before being sidelined by an injury. He retired from football and earned a bachelor of science in human biology and a doctor of chiropractic degree from Logan University. After several years as a solo practitioner, Dr. Vishion served as clinical director and chief operating officer of a large St. Louis multidisciplinary clinic. Today, he is clinic director of CPM&R and continues to provide hands-on care for patients every day.
A St. Louis native and passionate sports fan, Dr. Vishion and his wife Paula live in West County with their four children – Evan, Connor, Hannah, and Jake. The boys are all talented multi-sport athletes, and Hannah, a longtime competitive dancer, is a member of Marquette Mystique dance team & the WCAS Senior Ultimate team . 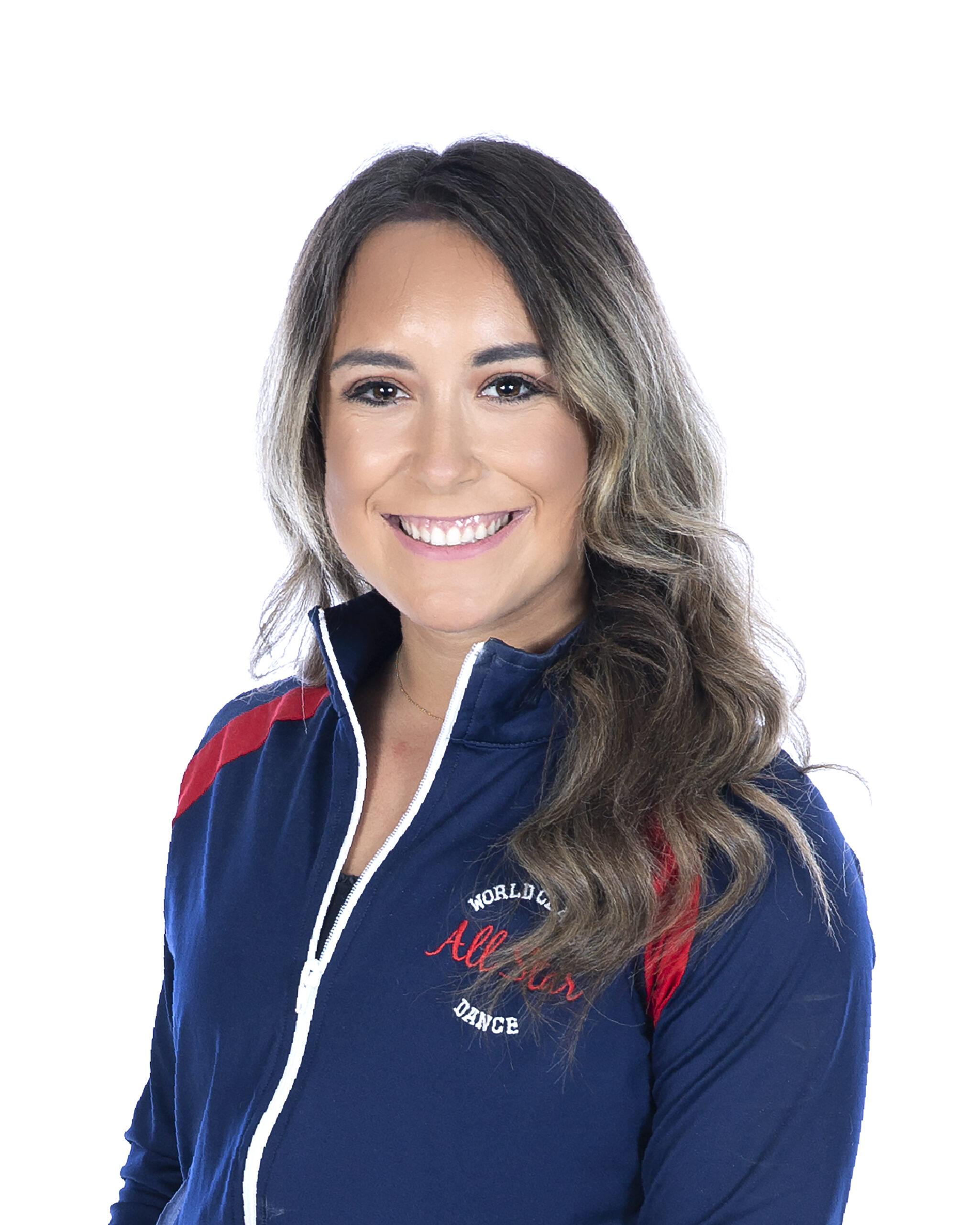 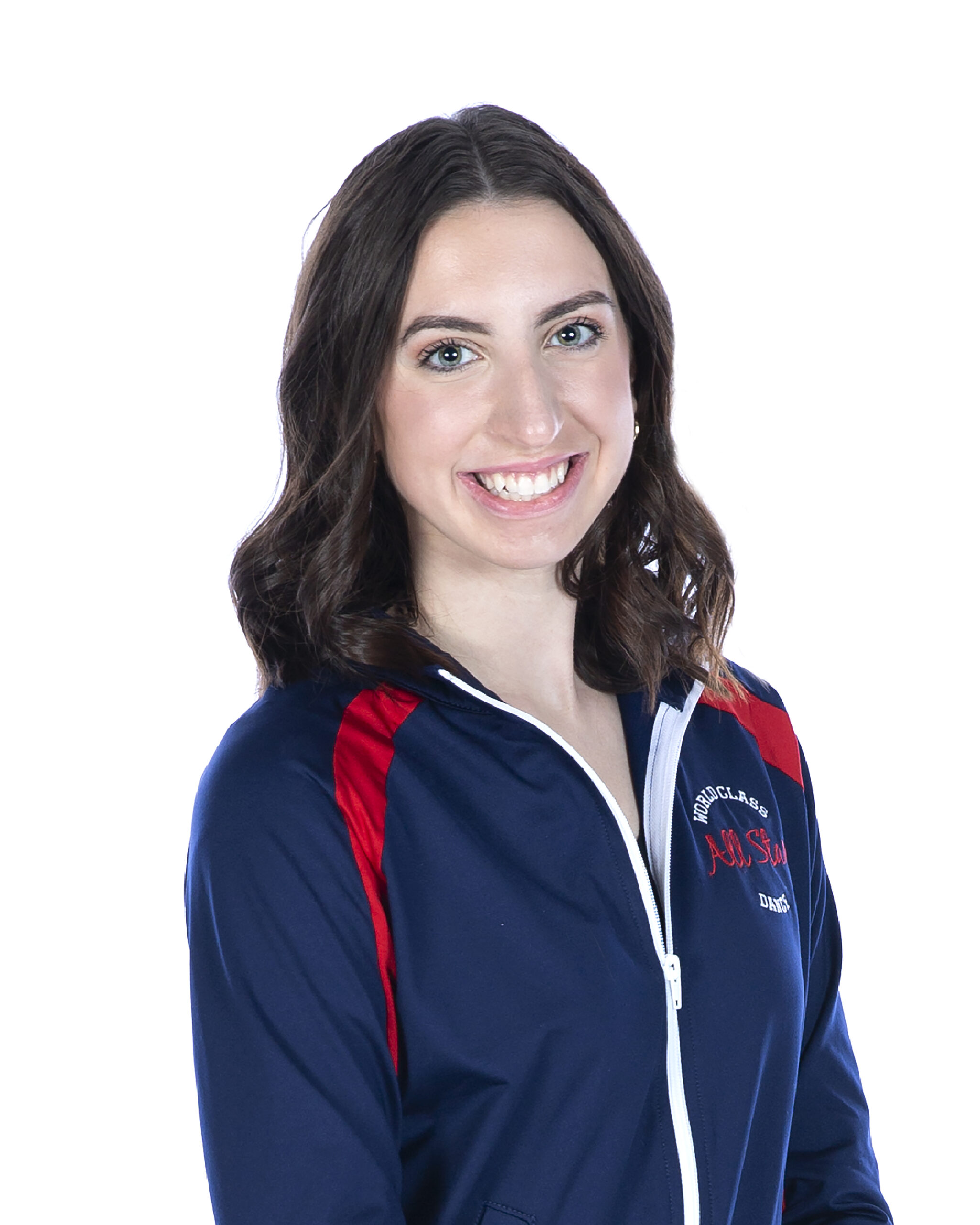 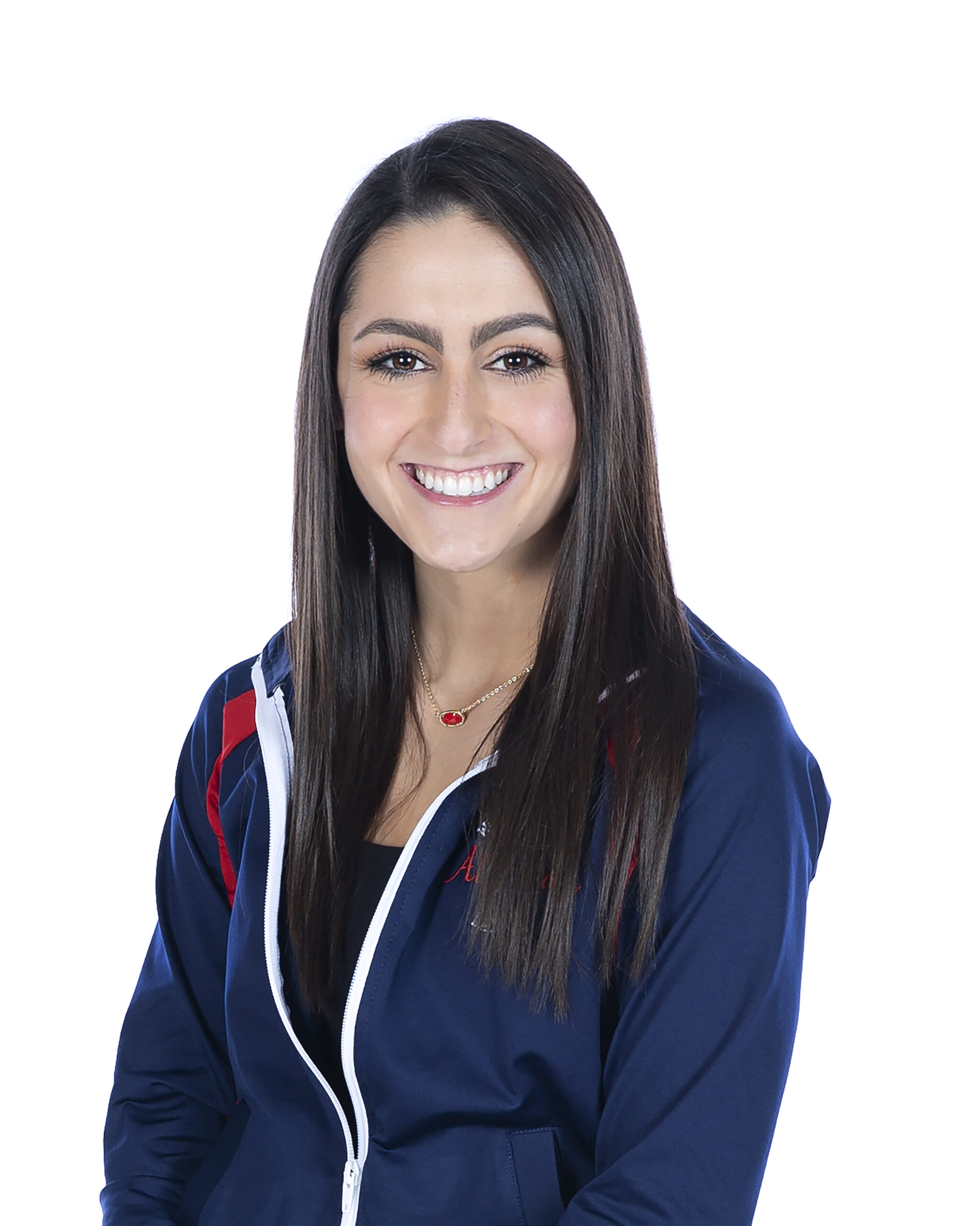 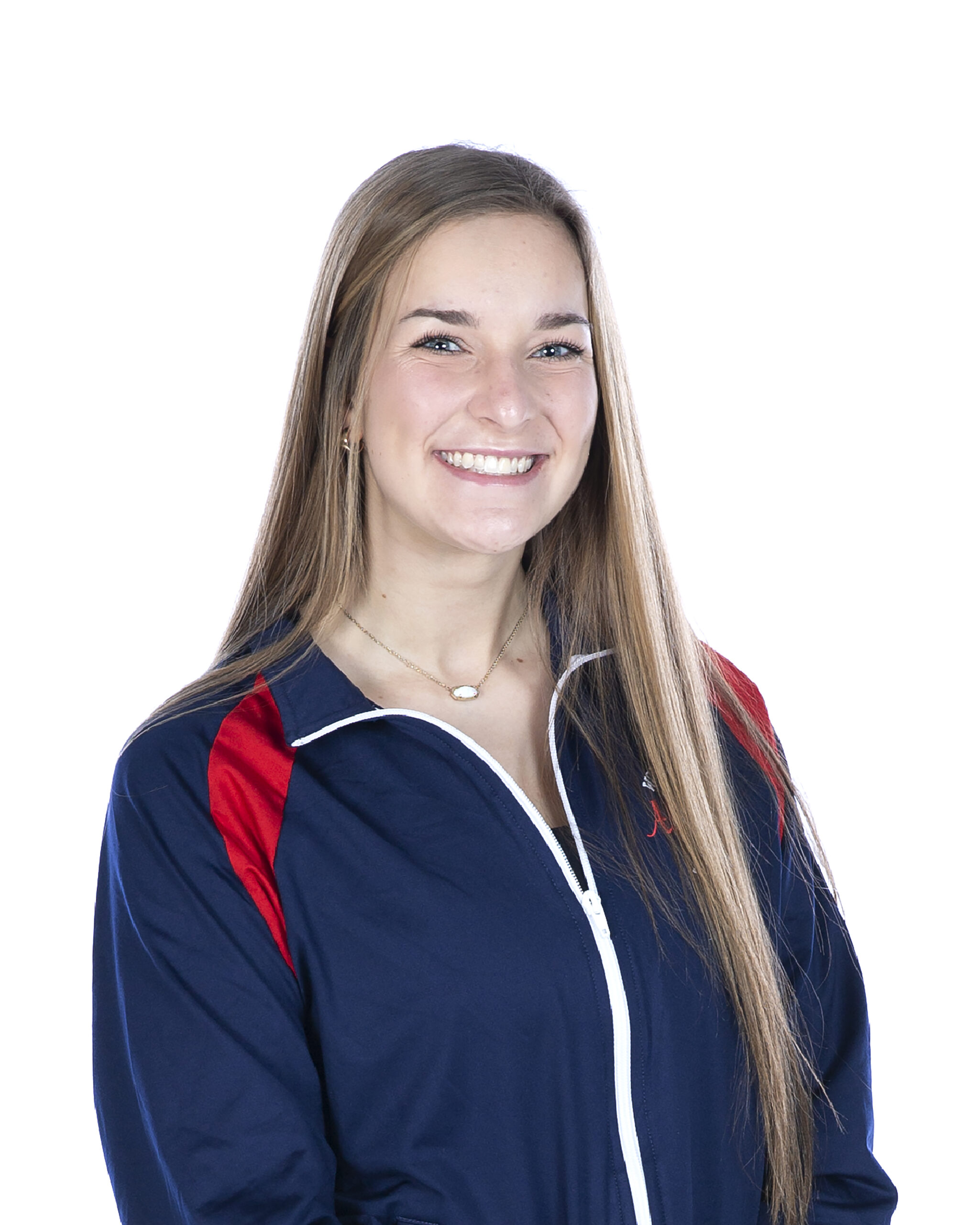 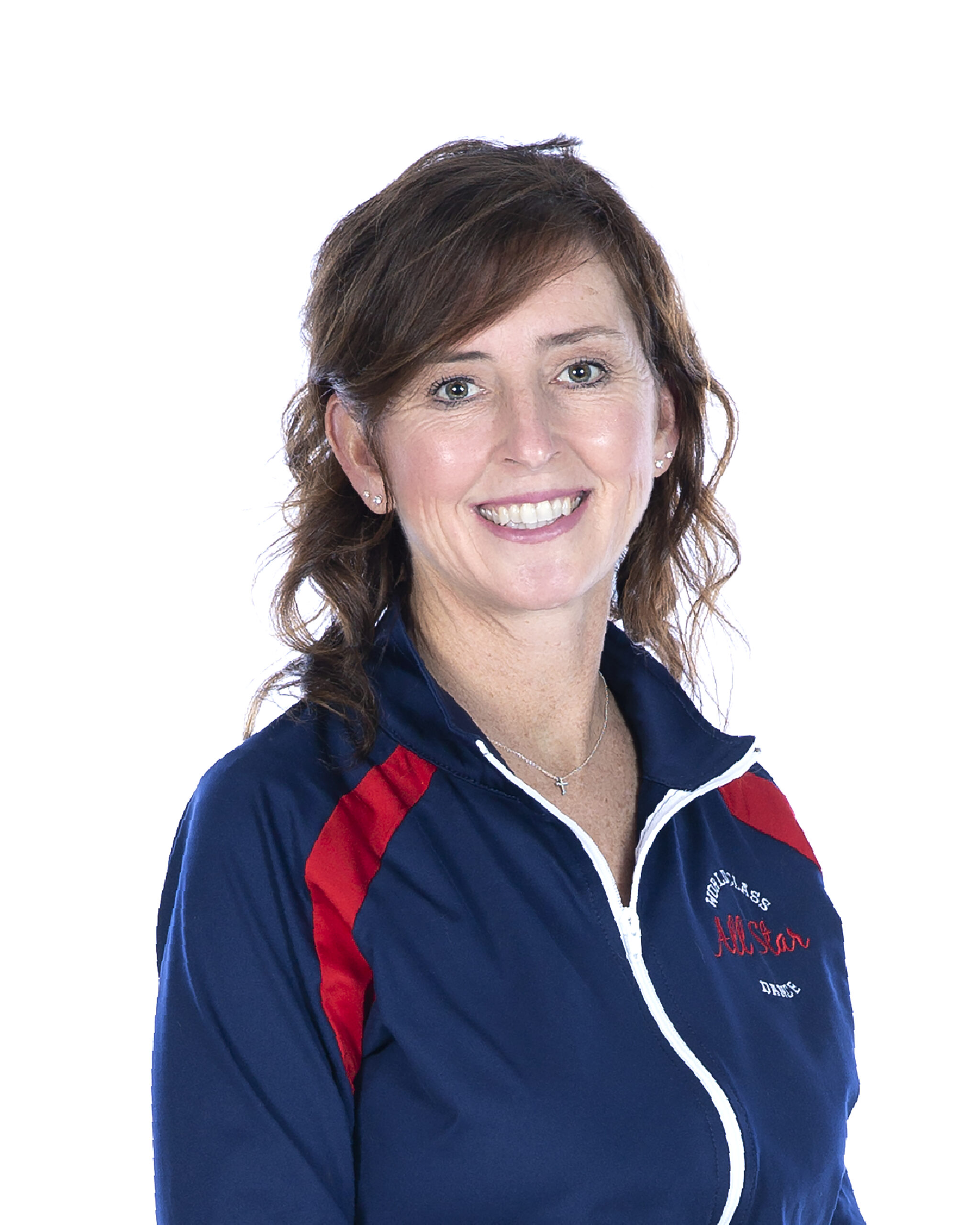 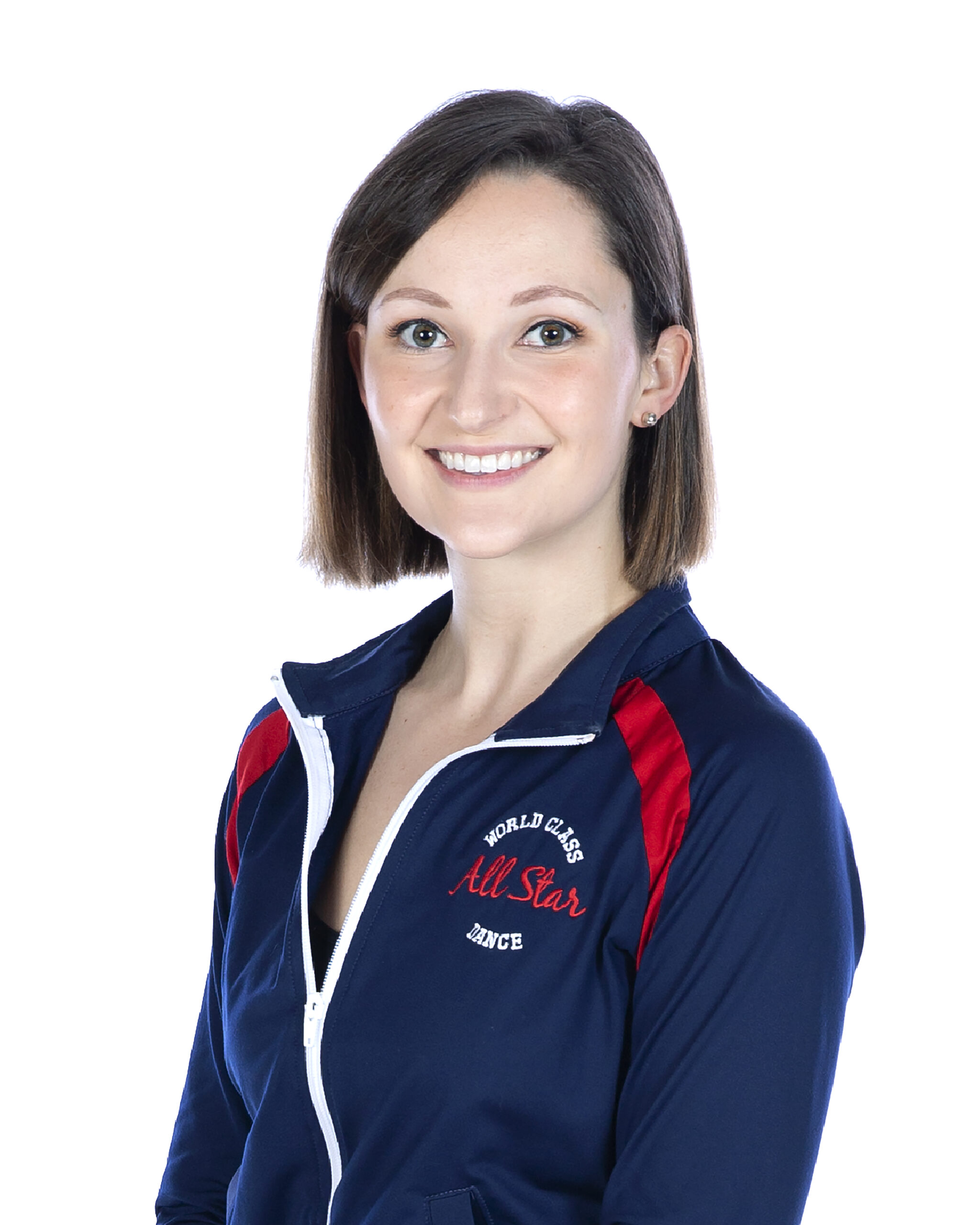